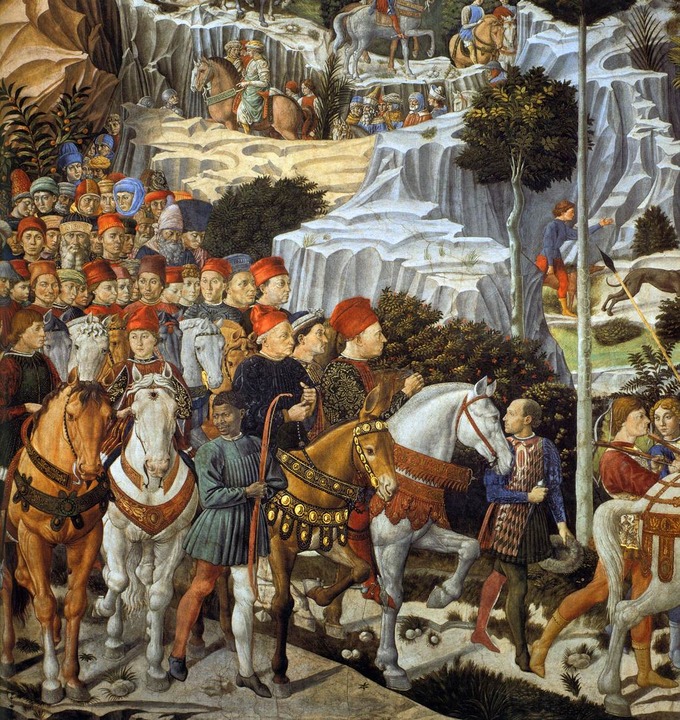 Tour of Florence and the Medici

TOUR FLORENCE AND THE MEDICI
Have you ever heard of the Medici family and the great personalities that belonged to them such as Cosimo the Elder, Lorenzo the Magnificent, Giuliano de'Medici, Cosimo I, Francesco I and the other Grand Dukes of Tuscany up to Anna Maria de 'Medici Elettrice Palatina?
In the  guided tour of Florence and the Medici  you will discover who the Medici were, one of the most powerful and influential families of the Renaissance, how they acquired power, fame and enormous wealth, how they governed Florence at first indirectly and then placed themselves in the head of the Grand Duchy of Tuscany until 1743.
The history of the Medici family will fascinate you with its lights and shadows, its crimes and intrigues. The tour of the Medici in Florence will take you to know how and why the Medici became the bankers of the Popes, extraordinary patrons of artists such as Donatello, Brunelleschi, Michelozzo, Filippo Lippi, Michelangelo, Botticelli and financiers of works of incomparable art and architecture that you will admire with your own eyes!
What you will see
Highlights
TOUR DETAILS